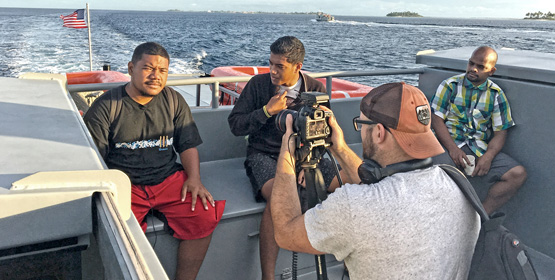 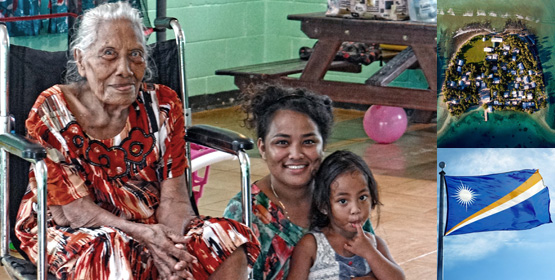 The eldest Bikinian died last week Wednesday at her home in Ejit Island, Majuro. Lirok Joash, who was 95, was in good health virtually until the day she died last week. She was one of the original 167 Bikinians who were relocated from Bikini in 1946 to make way for the first post-World War II […] 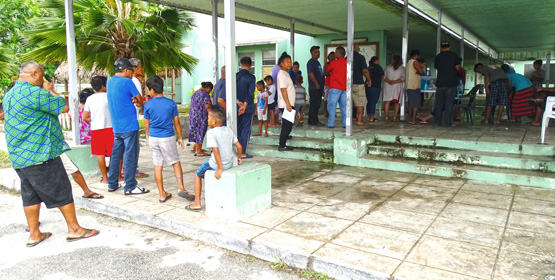 Despite the ban on travel to outer islands being ended, the dengue problem continues to hit Majuro hard. The number of cases are piling up, with over 20 new suspected and confirmed cases seen at Majuro hospital on several days over the past week. The RMI is nearing 2,000 dengue cases. Ebeye has not reported […]

Thinking about Christmas past 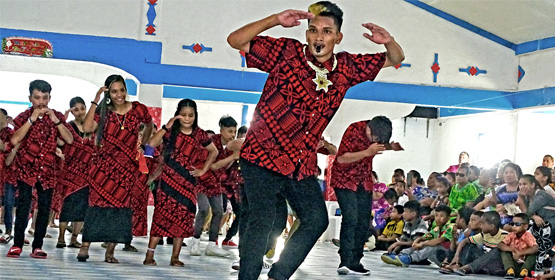 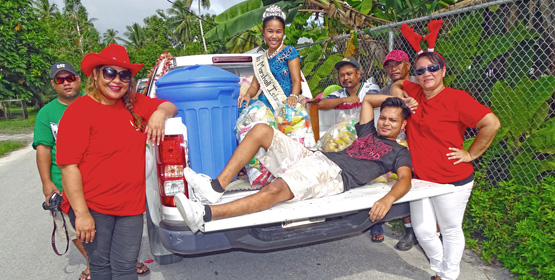 EVE BURNS Laura was visited by Santa and his helpers last Saturday. The parade was hosted by the Chamber of Commerce. OCIT, Bank of Guam, police, and Red Cross all helped with the parade and gave Laura people a great time and many goodies. Although the kids were excited for Santa and candies, they were […]

What’s better than one parade? 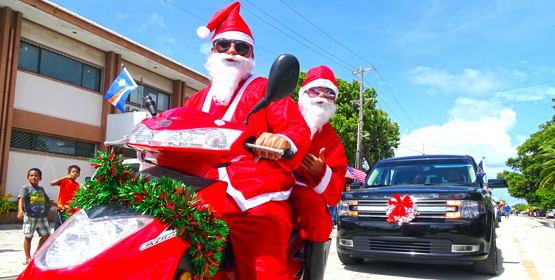 The 2019 Christmas Parade is due to continue this Saturday following what veteran parade announcers William Ring, Lisa Muller and Rosalie Mottelang called “one of the biggest turnouts” in years last Saturday. Despite not continuing past the airport point last weekend, thousands of kids of all ages, including big kids (adults) came out to see […] 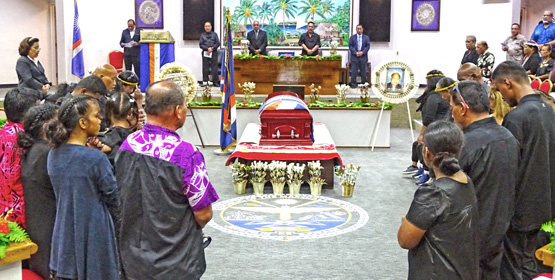 Flags flew at half-mast this week for six-term Arno Senator and Minister Nidel Lorak, who died recently at Majuro hospital. The government held a state funeral at Nitijela Wednesday this week. He served in Nitijela from 1992 to 2016, and was minister of four different ministries. After graduating with a BA from the University of […] 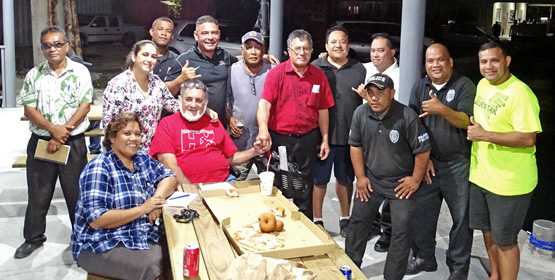 HILARY HOSIA The 2020 New Year’s Block Party Committee will be sending one lucky winner on a round trip to Hawaii following what is anticipated to be the “mother of all parties” kicking off New Year’s Eve in downtown Uliga — all for the price of a dollar-raffle ticket. In addition, Power 103.5FM will be […] 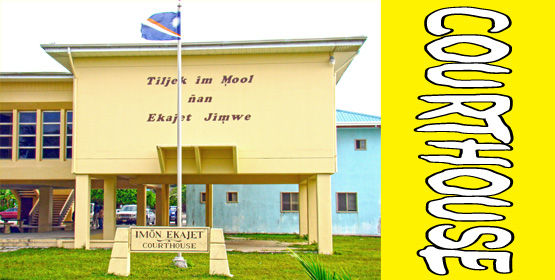 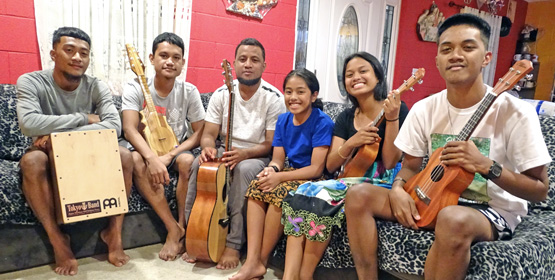 HILARY HOSIA  In the past decade, Kava has increasingly become the social drink of choice on Ebeye — more so that the word itself has become a common household name used on a daily basis next to words such as wia (buy), mona (eat/food), taxi and jerbal (work). In the course of three weeks, without […]