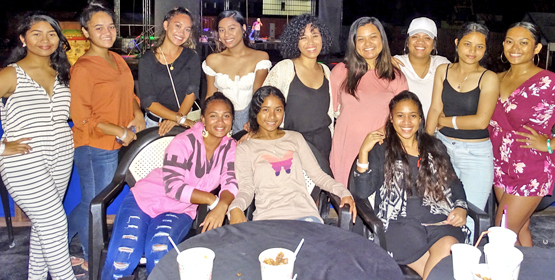 HILARY HOSIA Usually, people abandon outdoor events when it rains — especially when it’s raining cats and dogs. But if the event is sponsored by Daniel Kramer, the famed Majuro maestro, let’s just say no torrential rain is big enough to prevent the party from taking place. The above statement summarizes the 2019 Summer Jam […] 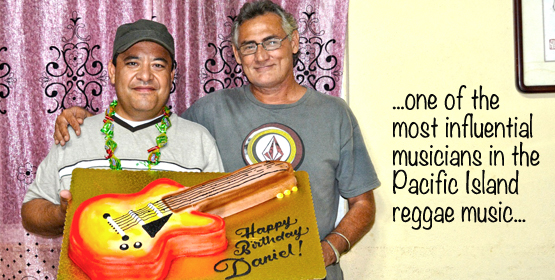 Daniel Rae Costello, one of the most influential musicians in Pacific Island reggae music, died earlier this week in Samoa. He was 58. He was credited with influencing many Marshall Islands musicians, including Chaninway, which dominated the local music scene in the 1990s. Six9Too Productions owner Daniel Kramer said “many of their (Chaninway’s) top songs […]

Marshall Islands teenager Yale Jilo Kramer was called to honor last week in Fiji, winning second place in a regional climate action video contest. He was the youngest among a group of adult contestants. The contest was sponsored by the European Union and five videos from different countries in the Pacific — including Jilo’s — […]

GIFF JOHNSON An incredible array of music talent will be on display at Saturday’s Spring Break Beach Bash in Laura — as music majordomo Daniel Kramer amps up the excitement on the third anniversary of the April concert and beach activity program. Last week, hit singers from the Solomon Islands — star singer Chris Young […] 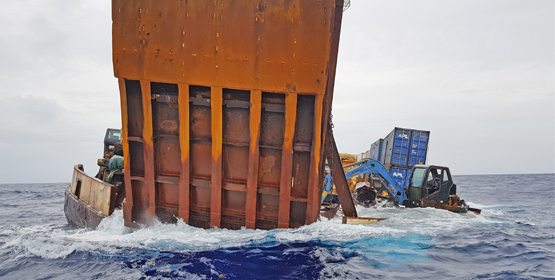 PII’s barge, loaded with tons of construction equipment from a road paving project in Chuuk, ran into trouble in heavy seas between Chuuk and Pohnpei earlier this week. Daniel Kramer, who is coordinating the rescue, said Monday a PII crew was able to stabilize the vessel, preventing it from sinking with all pumps pumping out […] 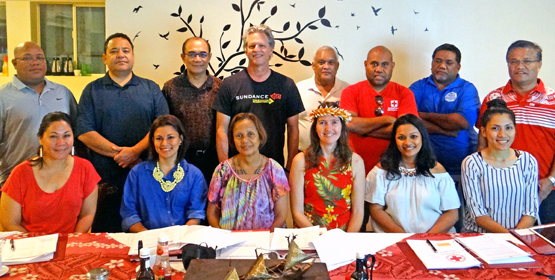 The Marshall Islands Red Cross will be the subject of a major review starting this weekend that will determine if the organization is ready for admission to international membership. A team of international and Pacific region Red Cross officials will be in RMI from September 15 to 24 to conduct a Joint Assessment Mission. If […]

“We’re just going to check out the water,” members of visiting ACIDIC Band said during an early breakfast at the Marshall Islands Resort Tuesday morning. Next thing you know, they’re swimming in the water — minutes before their first gig with Seventh Day Adventist and Majuro Cooperative School students. In short, if excitement and energy […]

HILARY HOSIA Having 50 Nauruan visitors fly to Majuro just to attend the Spring Break Laura Beach Bash last Saturday is testament that Power 103.5 FM impresario Daniel Kramer outdid himself yet again and should be dubbed the “master entertainer” of Majuro. Kramer orchestrated for YouTube sensation and rising South Pacific star Rosie Delmah and […] 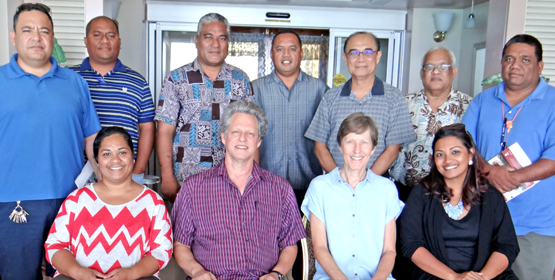 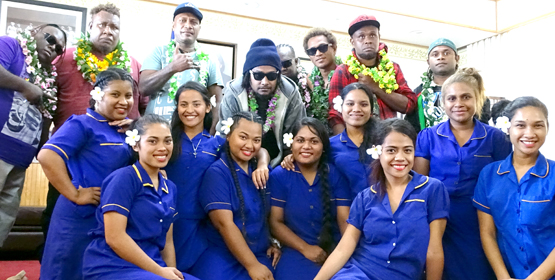 The Onetox band from the Solomon Islands washed through Majuro like a typhoon over the weekend causing a buzz of excitement for local residents. The band was the highlight of the great Summer Jam concert organized by Power 103.5FM and its head honcho, Daniel Kramer. And how could the visit not have been superb, with […]